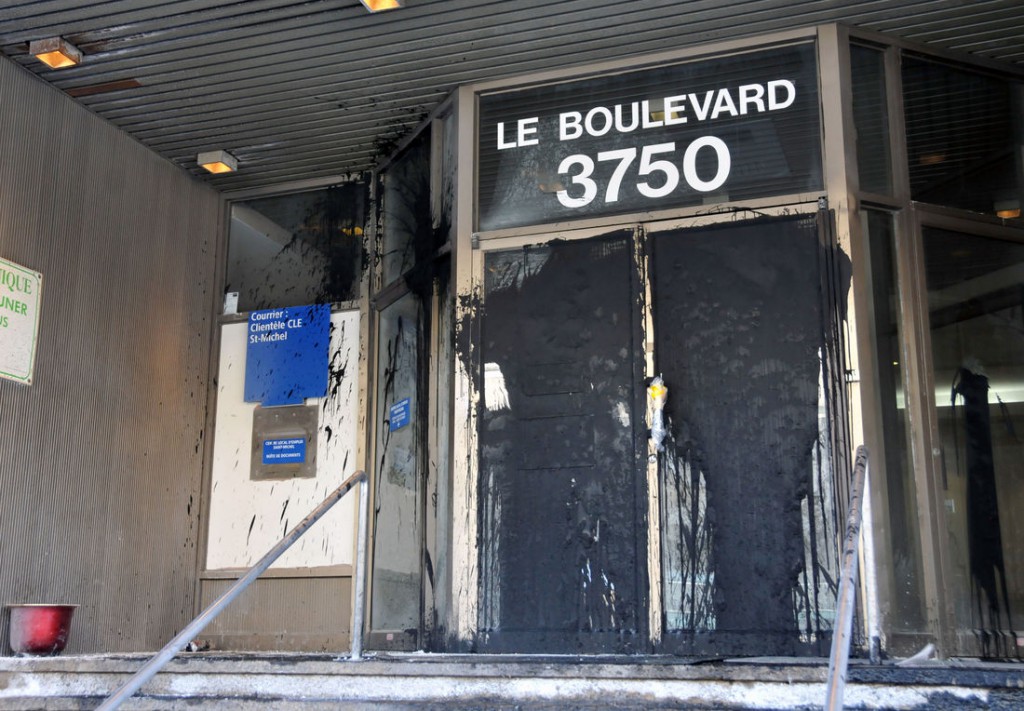 From the Mass Media

Montreal police were called to the scene at 3750 Crémazie Blvd. E. at 6:30 a.m. Friday morning, said spokesperson Sgt. Laurent Gingras. They found the glass doors of the five-storey building covered in a black substance, which Gingras described as “a kind of paint.”

“It’s something that comes off easily, in any case,” he said.

Investigators have no suspect in the case.

In Montreal on Friday for a news conference, Environment Minister David Heurtel, who is also the MNA for Viau, said he learned of the act of vandalism that morning.

“For the moment, I have no information about who’s responsible for this deplorable act,” he said.

Heurtel has come under fire for allowing the Calgary-based oil giant TransCanada to carry out preliminary drilling and seismic tests in the St. Lawrence River off the coast of Cacouna, the site of a beluga habitat. TransCanada planned to build an oil terminal and tanker farm there as part of its proposed $12-billion Energy East pipeline, which would carry up to 1.1 million barrels of crude a day from Alberta to Quebec and New Brunswick.

After a federal committee reclassified the beluga as endangered, TransCanada said it would “stand down” from its work in Cacouna. According to recent news reports, TransCanada has abandoned its plan for Cacouna. But TransCanada spokesperson Tim Duboyce said the company won’t decide until March 31 at the latest.

Together, the Quebec and Ontario governments imposed seven conditions on the project and said it would have to undergo an environmental assessment in each province.

Heurtel’s press attaché, Guillaume Bérubé, said on Friday the assessment of the 700-kilometre Quebec portion of the project hasn’t started yet because TransCanada hasn’t replied to the environment minister’s last letter, sent three months ago, with the government’s conditions. 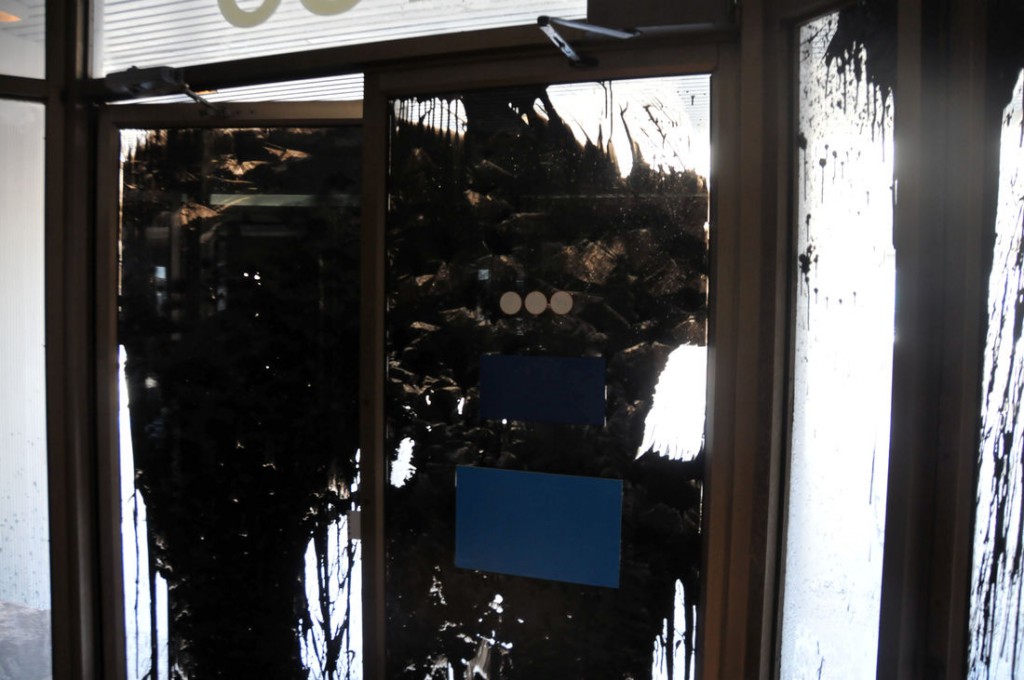