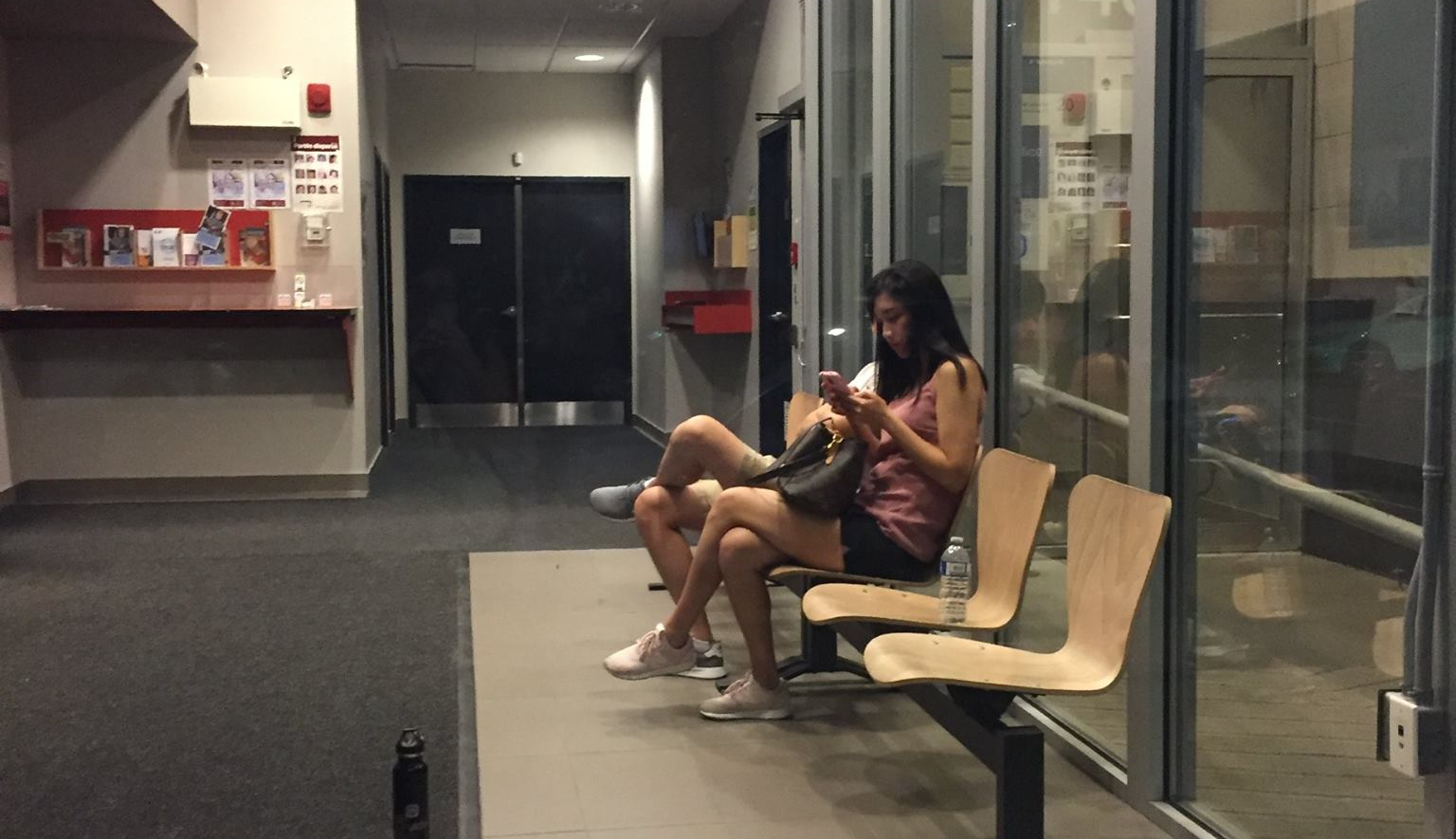 The transphobic, far-right, anti-Muslim Students in Support of Free Speech (SSFS) group from Toronto had a disastrous evening today in Montreal. Their planned recruitment event, a Montreal Pub Night, never happened. Instead, the Toronto SSFS President, Mari Jang, and the wannabe Montreal President, Oliver Marshall, spent several hours in a downtown police station filing a police report regarding their cancelled event. There were no arrests or injuries.

Just hours before their scheduled pub night, SSFS had to move their event away from Grumpy’s Bar because the staff and management at Grumpy’s, a Concordia lefty hangout, clearly indicated to SSFS that they were not welcome (instead, Grumpy’s organized their annual fundraiser in support of community group Head and Hands Sex Ed For Youth Project, which is queer and trans inclusive).

Provided with no platform at Grumpy’s, SSFS announced a last-minute move to Trois Brasseurs just a block away. More than an hour before any SSFS individuals or sympathizers arrived, their reserved table was occupied by Montreal-area anti-racists. In all, at least 60 anti-racists mobilized both inside and outside Trois Brasseurs, to make sure there would not be a platform for transphobia or Islamophobia in Montreal. Inside, during the evening, only about 4 individuals tried to attend the SSFS event. They were engaged in discussion and, in at least one case, an individual, when informed about the SSFS’s transphobic and racist affiliations, disassociated with the event and left.

Meanwhile, Oliver Marshall and Mari Jang never attended their co-organized event. Instead, Oliver Marshall was seemingly chased away from the vicinity of Trois Brasseurs, and he spent the evening in the police station, accompanied by Mari Jang and her partner. The police did not seem to be taking the frivolous complaint seriously and, in Mari Jang’s own words, there was an “almost assault.”

The flyer passed out to explain the action today by local anti-racists is included in full below, as well as links providing background to SSFS and their support for transphobic, Islamophobic, far-right views.

— This is a personal report from one observer and participant in today’s anti-racist action. 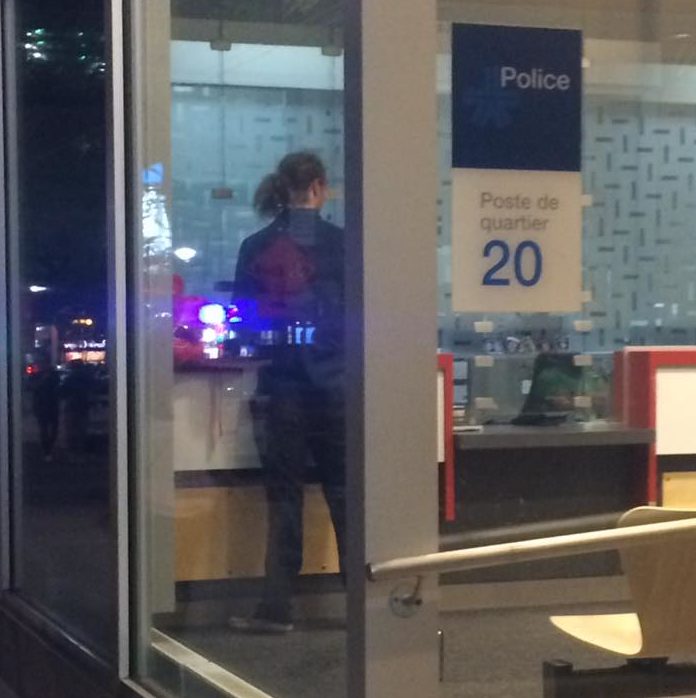 No Platform for Transphobia or Islamophobia in Montreal!

Students in Support of Free Speech (SSFS) is a Toronto group that since its start has supported a far-right political discourse. We are part of a group of Grumpy’s regulars, Concordia students, and others who object to the presence of Islamophobic, racist, and other far right groups.

SSFS claims to be apolitical and solely about freedom of expression but they have only platformed far right individuals and organizations. The SSFS supported the Halifax Proud Boys who disrupted an Indigenous ceremony. The SSFS supported professor Jordan Peterson after he openly mocked trans students.

SSFS are an attempt to mainstream the hate spouted by others by packaging far right discourse into a more palatable form. Their rallies attract violent provocateurs across the rightwing spectrum such as white supremacist and neo-Nazi Paul Fromm who spoke at their rally in Toronto on July 15th.