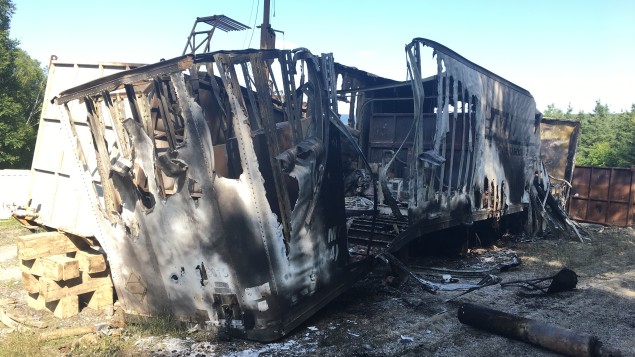 From the Mass media

Heavy machinery of the oil company Squatex was set aflame in the middle of Thursday night in Sainte-Jeanne-d’Arc.

The company has already carried out drilling in the area. The equipment was parked on the grounds nearby. 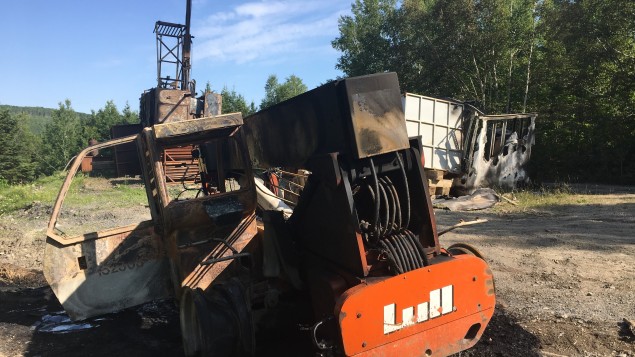 Emergency services were dispatched to the site of a fire around 8:30 Friday. The fire, which is now under control, is considered suspect by police.

It would have started during the night. An inspector and arson technician were called to the site. 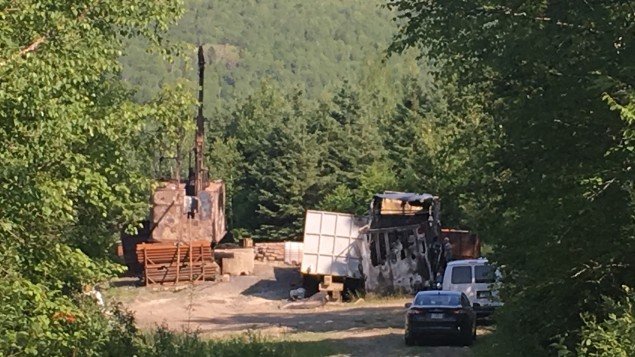 The SQ estimates the cost of the damage at several thousand dollars.