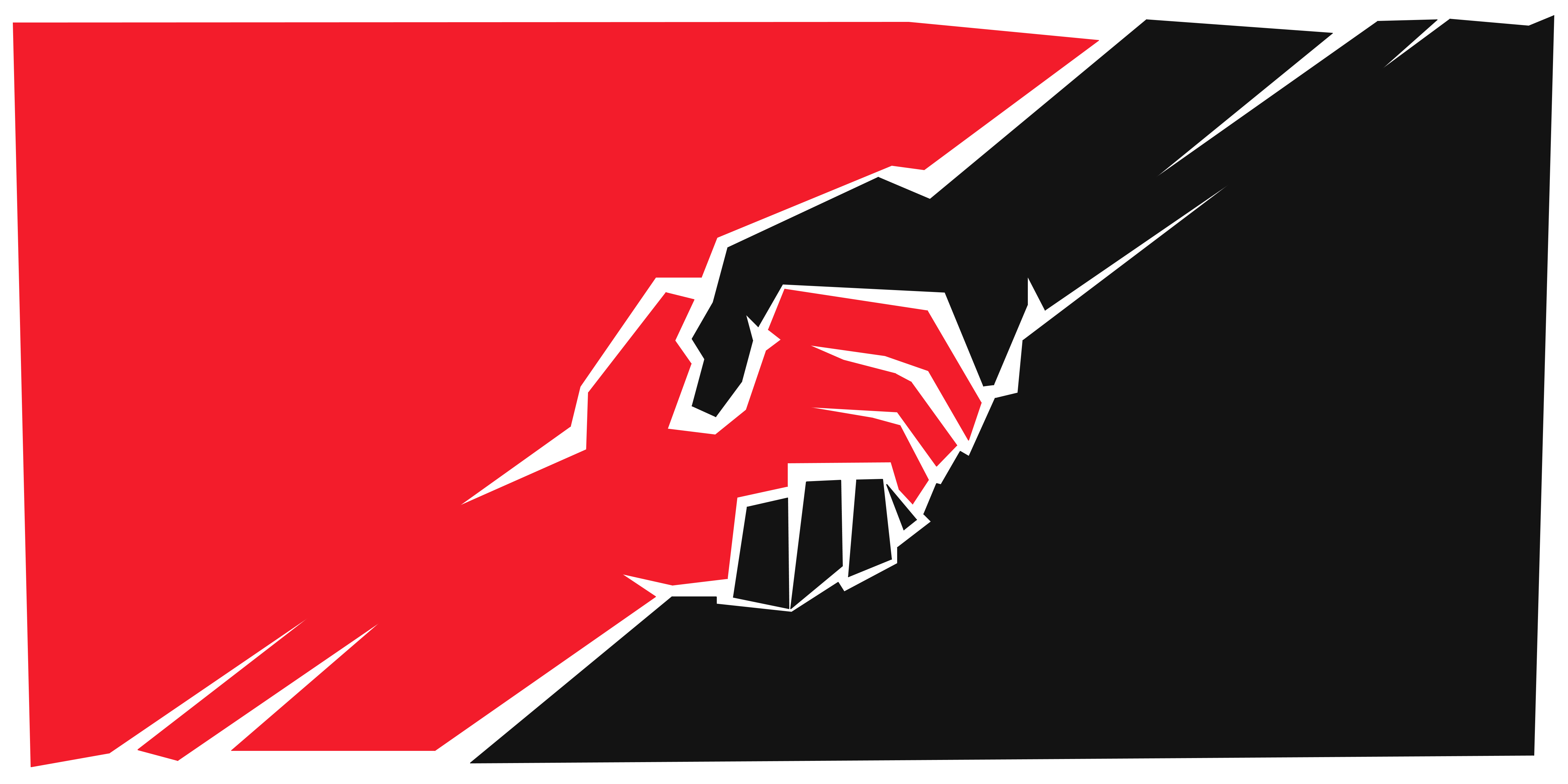 From the Emma Goldman Collective

In the West we laughed at the images of consumers at big chain stores desperately struggling for irrational amounts of toilet paper. When asked by the media, the consumers said they didn’t know why they needed so many rolls, or that they had simply followed the crowd.

The feeling of catastrophe is difficult to deny. Government experts are asking us to put our trust in the same health care heroes they have overworked, exhausted, and discouraged through repeated budget cuts and devaluing of their jobs in preparation for collective bargaining negotiations.

The dissonance is intense… so is the anger. Management is “rationing” protective equipment for employees; to this day, there are still no masks and few gloves for caregivers in many seniors’ homes despite the mounting deaths.

Entertainment and scapegoats. While the “guardian angels” are working themselves to death for lower real wages than in previous decades (prosperity is the order of the day for Quebec bosses!), the people are being asked to look the other way – to watch videos of baby animals. It’s going to be fine… and above all, wait patiently for the government to restore the normal conditions of your exploitation. It’s not a beautiful dream. The state is the coldest of monsters that, to paraphrase Nietzsche, tells us with lies crawling out of its mouth: ‘I, the state, am your caretaker’.

The story we all tell of these events is not just personal… it is shaped in large part by the state. In the face of the crisis, the state is bringing out the same old stories. Xenophobia being what it is, many people, including Trump, believe the virus is of Chinese nationality, or at least that fault lies with the Chinese people; a deception that suits the populists, who felt their national pride offended by the rise of China. Racism is never really confined to the “realm of ideas”. It has manifested itself in many ways through expressions and actions that are hateful to people of Chinese origin or associated with them for sometimes stupid reasons. A Chinese-born Chicoutimi woman, for example, has denounced several incidents in our region [https://www.iheartradio.ca/energie/energie-saguenay/nouvelles/coronavirus-une-chicoutimienne-nee-en-chine-victime-de-racisme-1.10852664].

True to form, the state also sent its armed wing to “contain the crisis”. The calls for law and order have generated a veritable snitching culture in which everyone is called upon to spy on the actions of others and rely on the police. Your neighbour is potentially the enemy. The situation in Quebec is currently so pitiful that even the cops say they are overwhelmed by the flood of sordid calls and are asking Quebecers to “chill out” with the snitching! Some politicians believe that the state is too soft and are calling for the army to intervene. You’d think that this virus is some kind of anarchist…

Finally, the borders. It was through the power of politicians, not the medical profession, that the popular narrative of events came to include the belief that the virus would be spread by people from outside the country, especially immigrants, and that closing national borders would be one way to stop its spread. Following populist pressure, the Canadian government even took steps to prevent refugee claimants from entering Canada. Do we think we can live in an airtight glass bubble? The fantasy of right-wing populists is utterly stupid. Billions of people in the global south, many of whom have no clean drinking water at home or have to fend for themselves on a daily basis to meet their families’ basic needs, are being asked to live in forced confinement. How many will die of hunger or thirst rather than coronavirus, while countries like Canada would rather invest billions to support the destructive fossil fuel industry? How can we not think that this lack of solidarity with the global South in the context of the pandemic will not encourage an even more intense spread of the virus and make it even more difficult to fight in Canada in the future? Fuck!

Please, let’s protect ourselves from the virus, but let’s also fight the confinement of consciences through class solidarity and international solidarity. Let’s target the real enemies.