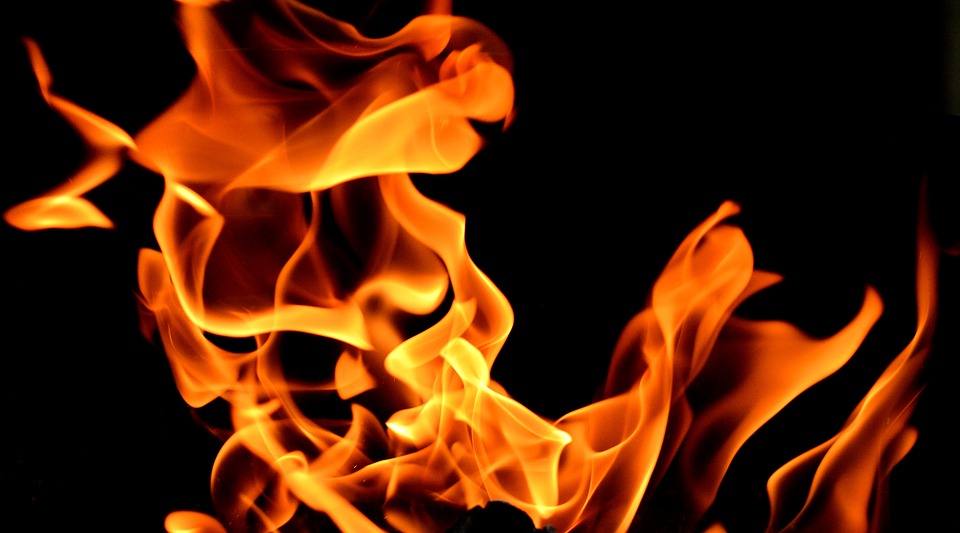 In May, Let’s Play : A Call to Conflict

Here we can easily realize that rubbing alcohol gel can be used equally well to disinfect our hands as to start a fire.

In other terms: that we don’t need guidelines from the state to take care of our friends, and, once we have taken care of the question of survival, we have nothing better to do than go out looking for ways to strike a damaging blow. More than ever we are in need of revenge and true friendships.

Now that we are stuck in this futuristic system, our only solution is to declare war on normality, if we don’t want to die in asepticized boredom.

We face a dual movement. On one side it seems that power has never been so strong, winning its compliant citizens’ hearts and minds. On the other hand, it seems that it never had to manage such a complex situation (at least since we were born).

First of all, it is not about waiting for any masses that would wake up to confront it.

No, favorable here means that our opponent is totally busy with other things, and we cannot know what exactly will be the consequences of our actions (in such an unprecedented situation), neither if we will have another opportunity soon.

It looks like an interesting wager for all the enemies of power. To seize the opportunity and see what can happen.

Now that the control forces canvassing the territory with vehicles, drones or just by foot have never been so present and overworked, what could happen if they were threatened inside their fortresses, with death threats written in paint? Regularly attacked with some stones/cocktails/fireworks/firecrackers in the middle of the night as they sleep? If they were ambushed during their patrols?

Now that the cages are chock full and that people slowly die behind bars, what could happen if the guards’ cars would unfortunately meet with a screwdriver/hammer/firestarter? If the people who lock up and stand guard, already under constant pressure, were hit and beaten while going back home?

Now that almost everyone works/studies/shares/relaxes/learns/rebels/has sex/… in front of a screen, what could happen if some easily accessible fiber optic cables were sabotaged?

Now that almost everyone “communicates” using cellphones, orders/commands/plans/organizes production (and sometimes activism) or “takes care” using applications or incessant phone calls, what could happen if some relay antennas, sometimes located in very out-of-the-way places, were put out of service?

Now that almost everyone lives confined in domotic nests hyperconnected to the matrix like a substitute of life, what could happen if a high-voltage pylon were to fall down?

We absolutely do not know what could happen. And that’s precisely why we imperatively should try it.

Disseminate and translate this text if you liked it. Attack and conspire if you want to participate.
Claim and develop your ideas if you want to dialogue with other rebels.

This short text is an invitation for a dangerous May.

Note n°1 : if you are too impatient to wait for the month of May and if you liked this invitation, you can just attack in April and say it in a potential communiqué.

Note n°2 : if you are too impatient to wait, you can attack in April AND May !