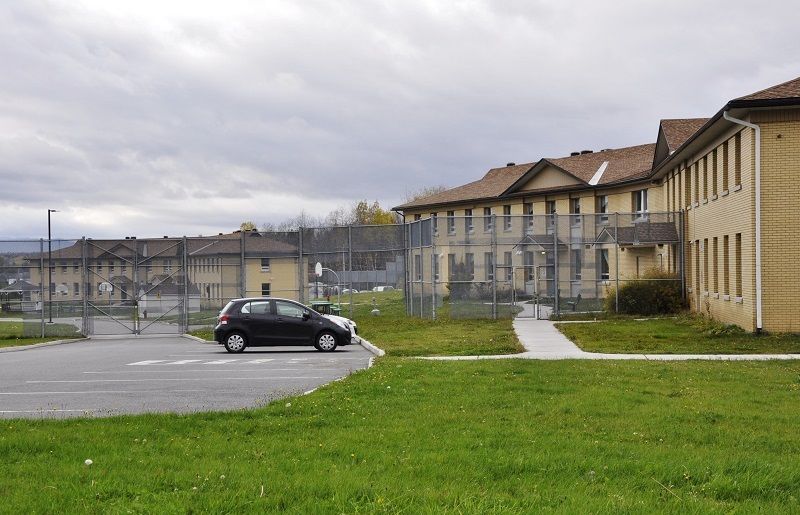 Last night, at around 10:30, six teenagers at the youth center in Val-Du-Lac, near Sherbrooke, decided to revolt against the authorities of the establishment. They threatened to smash everything inside and refused to collaborate with the intervention team at the center. Unsurprisingly, the institution called the cops. The six teenagers resisted their arrest, and will be charged with illegal assembly, assault on an agent, harassment, making threats, and obstruction of police work.

It’s heartwarming to see acts of resistance faced with these institutions which are put in place to break these youth, both physically and mentally, and which try to reinsert them into society.