From Standing Rock, to Sacramento, to DC

In cooperation with CrimethInc., Submedia.tv, and others, we are calling for a week of solidarity to support everyone targeted for standing up to the Trump regime and rising fascism. The past four months have seen unprecedented waves of action—from the post-election rebellions and the defense of Standing Rock to the J20 demonstrations, the airport blockades, and the shutting down of advocates of nationalist violence like Milo Yiannopoulos. These efforts have emboldened dissidents from Slovenia to the White House itself, catalyzing global resistance and destabilizing the Trump administration from within. In response, the authorities are bringing felony charges against hundreds of people and seeking to criminalize protest altogether. How effectively we support arrestees will determine how effectively we can continue resisting. 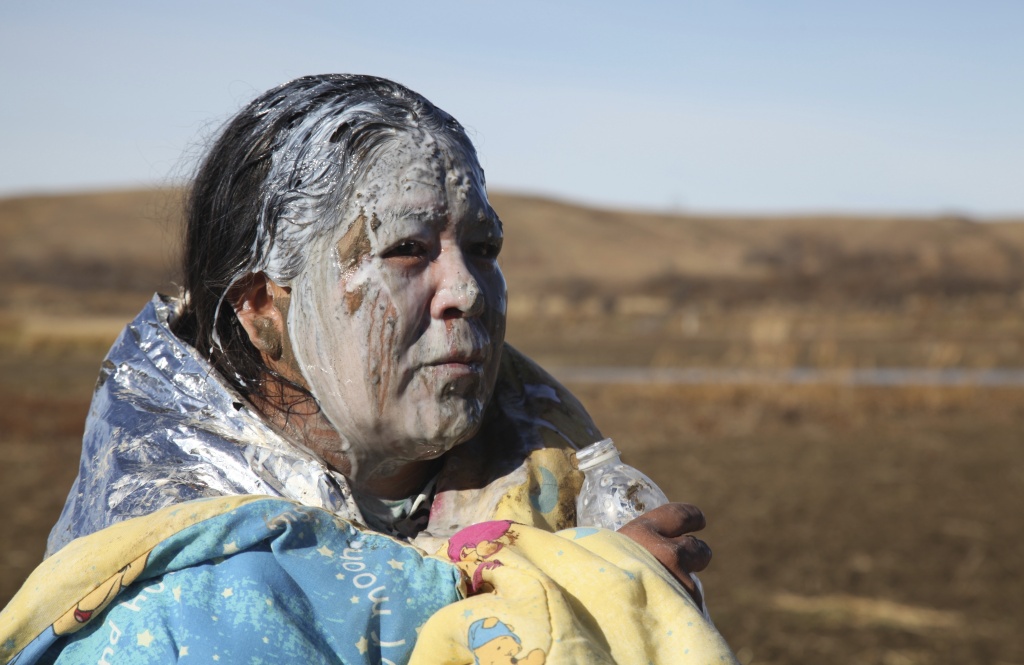 April 1 to 7: Call for a Week of Solidarity

Over two hundred people mass-arrested during the demonstrations against Trump’s Inauguration are facing felony rioting charges punishable by up to ten years in prison apiece. Though these people were arrested simply for happening to be on the same city block, the prosecutor has not dropped or diminished the charges, instead using the court process as a kind of judicial harassment.

Since April 2016, when the Sacred Stone camp was founded, there have been nearly 800 arrests in the struggle against the Dakota Access Pipeline. These include state charges ranging from misdemeanor criminal trespass to felony terrorizing and rioting, federal charges against six Indigenous Water Protectors, and an active grand jury convened to investigate the activities of everyone resisting the pipeline. While the camps have been evicted and the people forcibly removed in a militarized operation, resistance continues.

California Highway Patrol is recommending that felony charges be brought against 106 alleged participants in the clashes in Sacramento last summer that prevented a fascist rally from taking place. Berkeley police are seeking to bring charges against those who clashed with nationalists on March 4.

Meanwhile, Trump and his cronies have been spreading conspiracy theories about protesters, alleging without a shred of evidence that they are being paid to protest. The idea is to delegitimize dissidents by accusing them of the same profit motive that Trump and his cronies are flagrantly pursuing in the full light of day. These outright lies send a message to far-right vigilantes that they will have a free hand to attack demonstrators and dissidents without consequences from the state.

At the same time, the legislatures in many states are seeking to pass anti-protest laws to further criminalize anyone who take to the streets in protest.

In short, the state is opening a new phase of repression. Having done nothing to protect the black people, Muslims, and Jews targeted in an explosion of racist and anti-Semitic attacks, the state is openly carrying out its own attacks on Middle Eastern refugees and immigrants from Mexico and Central America, and now aims to crush everyone who opposes this. The one-two punch of state repression and vigilante attacks is calculated to destroy social movements, softening up America so Trump can force through his totalitarian agenda.

What We Can Do

Publishing the following links to these support campaigns in no way indicates that the defendants in question endorse this call for solidarity, nor that they have ever been exposed to anarchist politics or this site in particular. The point is simply that everyone swept up in these charges deserves support.

Donate to Support J20 Arrestees Elsewhere around the US!