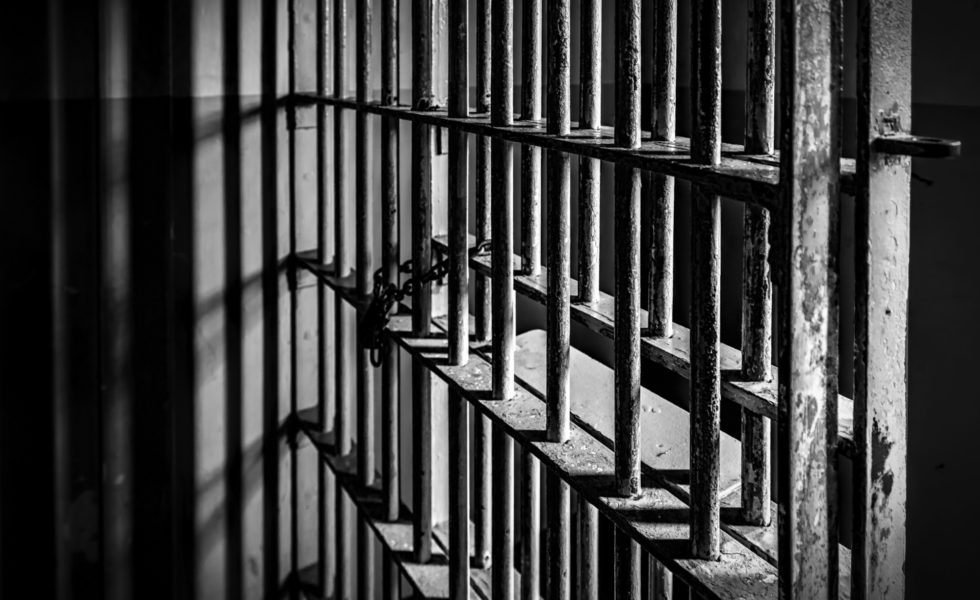 Some people in so-called Montreal have written this letter to comrades who are currently incarcerated. It can be printed, or edited and printed, and sent to friends inside. The letter describes #Uprisings across Turtle Island, and also includes a transcription of an article written by El Jones and incarcerated people out east. It can be hard to get information on the inside.

I wanted to share some news and analysis with you because I’m not sure how much information is making it behind the bars. I want to make sure you have access to different perspectives and information than what appears on TV. So I’m taking a try at writing down some things and sending them to you. I hope it can spark conversations as much as you are able.

First, what you already know: there has been an uprising sweeping across the united states since the police killed George Floyd in Minneapolis. In the same week, cops killed Tony McDade (a trans Black man who lived in Florida), Breonna Taylor (a Black woman who lived in Kentucky), and Regis Korchinski-Paquet (a Black Indigenous woman who lived in Toronto and who fell from a 24 story balcony and whose family says she was pushed by the cops). In the first days of the uprising, residents of Minneapolis expressed their feelings about George Floyd’s death and about 500 years of anti-Black racism and violence by setting fires, liberating goods, and eventually, burning down a police precinct that the cops had abandoned because apparently they ran out of tear gas.

The emotions quickly spread across the country and by June 3, there had been demonstrations held in over 430 cities in the us. Many cities saw daily demonstrations, often spontaneous marches that met in obvious gathering places in cities across the country. Over 20 states called in the National Guard and many cities enacted curfews. Thousands and thousands of people have been arrested. People have lost eyes from being shot in the face with tear gas canisters and rubber bullets. People have been killed – like David McAtee, a Black restaurant owner who was killed by the National Guard while at a demonstration in Kentucky and Sean Monterrosa, a 22 year old Latino man who was shot by police while at a demonstration in California and Sarah Grossman, a 22 year old white woman who died after being tear gassed by police at a demonstration in Ohio.

This uprising has mainstreamed demands to defund the police. Some people are even calling for the abolition of the police. There was an op-ed published in the NY Times in mid June by a prominent prison abolitionist named Mariame Kaba who broke down what police abolition really means; not just defunding, full abolition. Cities all across the country are currently facing scrutiny about their police budgets and Minneapolis city councilpersons have pledged to dismantle their police department. Although it is still unclear what exactly that will mean.

People have circulated petitions and talked to the media about defunding the police in Montreal, Toronto, Vancouver, Halifax, Ottawa, Edmonton and other cities across the country. Demonstrations have also happened in small and large cities and towns. I haven’t seen a full count of how many cities in canada have seen demonstrations, but I wouldn’t be surprised if it were at least a dozen.

The situation is so widespread and fast-moving that giving a comprehensive overview is tricky. I’ll end it there and include this article from the Halifax Examiner that was written by a group of federally incarcerated Black prisoners and shared with the poet, professor, and activist El Jones.

Sincerely,
some friends on the outside

We have been watching the Black Lives Matters protests and the conversations about police violence. We have been taking part in our own conversations with prisoners of all races. We would like to share some of our conversations and conclusions with people outside prison.
The movement against police brutality is important, but it is also larger than that. We must also address injustice in the criminal justice system, in prisons, and at parole. At every stage of this system, Black people and Indigenous people are discriminated against. We have come to realize that all these systems are connected.

Just two days ago, on Friday, Rodney Levi was shot and killed by police a few kilometres from Miramichi, New Brunswick. Atlantic Institution, the maximum security prison for the Atlantic region, is located in Renous, close to Miramichi. In sending our condolences to Rodney Levi’s family and friends, we also reflect on how many Indigenous men and women are held in federal prisons across this country.

Prisons are built in small rural towns. Recently, in a conversation with one of the workers, she told us she was in favour of the prison being built because it would offer jobs. When she was told about the conditions and that we do not have programs or any rehabilitation, she was shocked.
We want to send a message to people who believe that building a prison in their community will stimulate the economy. Prisons are not a retirement plan or social security. Putting money into prisons is not a solution to poverty or to any social problems. We ask people living in these communities to reject spending money to put more people, especially Black and Indigenous people, into prisons.

We have also learned that crime is at some of the lowest levels since 1969, and that crime is steadily dropping. How can crime be down, but we continue to incarcerate more and more people? We know that there is no connection between crime and funding prisons. Why are we building more prisons when reserves in this country don’t even have clean water?

We have seen many videos in the last few weeks of police brutality. In these times where all the police are under the threat of being caught on video, there is no one to catch what happens to us on camera. The violence and abuse against us in prisons is still hidden. We have had guards use racial slurs. We have had guards use racial slurs to white prisoners thinking they would agree. We are pepper sprayed and restrained. We have seen and heard people beaten and even die.
When we are charged in the institution, we don’t even have the right to a lawyer. We can be put into solitary confinement, transferred across the country away from our families and communities, and denied parole. There is no justice because no one can see, and no-one is there to defend us.

But even in the courts, where we had lawyers, we have experienced how racist the criminal justice system is. We are judged in front of all-white juries, the same people that may see videos of police shootings and defend the police. There is no prosecutorial oversight, and nobody to stop racist prosecutions. Even if we are in open court, nobody holds the prosecutors accountable for their behaviour. Many more of us simply take deals because we are threatened by higher sentences. It still feels like the 1920s in the courtroom.

All of this is supposed to happen so we can be rehabilitated. But has the public ever asked what prisoners are doing on a day-to-day basis? You might think that we are getting job training, or learning to deal with addictions or mental health problems. We are not. There is nothing to do in prison, and there are hardly any programs to help people. You might ask yourself then why we are spending so much money to keep people behind bars but doing nothing to fix any of the problems.

For Black people, parole is like a unicorn. We end up serving even longer sentences because we are judged by the colour of our skin. We are accused of being gang members. We are punished for talking together. Our visitors are accused of bringing in contraband, so we tell our mothers not to come and see us. Guards antagonize us and then discipline us when we respond. There are no programs made for us. And when we go in front of an all-white parole board, they will not let us out.

Every day, we are seeing people in the streets protesting for Black and Indigenous lives. We want to thank everyone for being where we can not be, and fighting what we cannot fight for. We also know that after the protests, Black lives will still not matter in prison.

We join the calls to defund the police, and we also say it is time to defund the prison. Canadians should ask themselves why so many Black and Indigenous people are incarcerated. You should ask yourselves why your money is going to a system that doesn’t work to solve crime. You should ask why a prison is being built in your community and whether it will actually make your life better.

We hope some of the experiences we have shared have made you think about some of the assumptions you might have about us, or about the idea that people get help in prison. We hope our words show you what you cannot see on video. We have heard people say until all Black lives matter, no one’s life can matter. Until Black prisoner lives matter, can anyone be free?