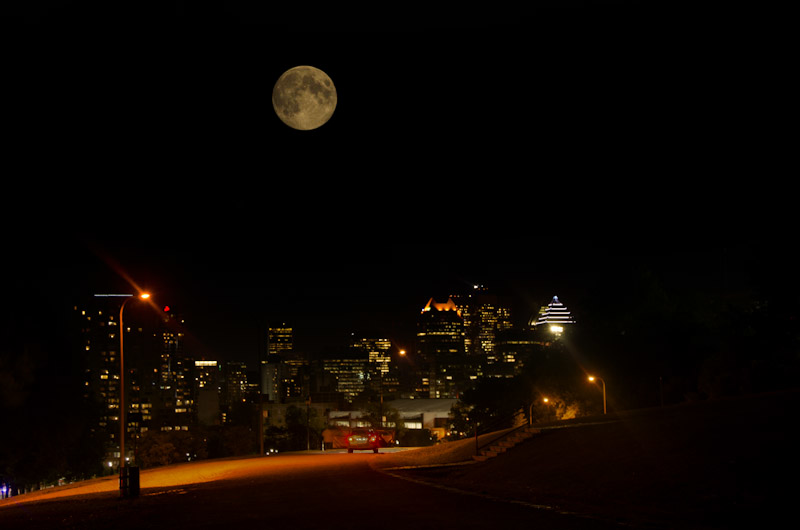 Acting in small groups to attack the institutions and infrastructures of power can destabilize our enemies, show others who want to fight that they have accomplices, and render our own capacities for resistance tangible, undeniable even, to ourselves. It’s always a good moment to attack. In the context of the pandemic, where demos, occupations, and other more massive forms of struggle involve greater risks than usual, it’s increasingly relevant to organize in small groups for actions that give strength to anti-capitalist, anti-colonial and anti-authoritarian struggles. Whether it’s to recover the momentum of #ShutDownCanada, to spread the revolt against the police and racism that has exploded in the United States, or to sabotage prisons and the border regime, attack opens up possibilities that we would be unwise to pass up.

Taking this avenue might mean changing one’s habits. For example, no longer waiting to be invited into a project involving lots of people to take action. Organizing in groups of two, three, or six in a horizontal manner implies a multiplication of sources of initiatives. To find who to act with, one can ask with whom one shares affinity on the level of how you relate to the world and to struggle, of your desires, or with whom you’d like to deepen a relationship of trust. It will probably be necessary to learn new things, whether how to do reconnaissance of an architect’s office, or how to plan a safe escape route in Westmount.

It doesn’t require any special expertise to take action, but it’s still always helpful for individuals and crews to develop our technical knowledge by sharing information and supporting one another. This callout for skill sharing around direct actions in small groups is an attempt at nourishing these exchanges. We’d like to elaborate on several subjects covered in A Recipe for Nocturnal Direct Actions (also an excellent read to begin).

We’d like to see short guides in the form of texts, videos, comic strips, etc, covering subjects like the following:

– Reconnaissance
– Division of roles
– Planning a route, entry and exit
– Clothing and disguises
– Counter-surveillance
– Communicating an action or not
– Navigating stress

We are not looking for formulas, as there aren’t any. We hope rather to provoke exchanges on a number of questions, to share guidelines, tips and things we’ve learned. Please be careful to not share publicly any information that would give the cops leads they don’t already have, that is to say specific ways of doing things that they are not already aware of and that could help them in an investigation.

This is a proposal to take a bit seriously the fact that we have developed knowledge and skills through our experiences with actions, and that it’s important to make them as accessible as possible, because it’s not always obvious.