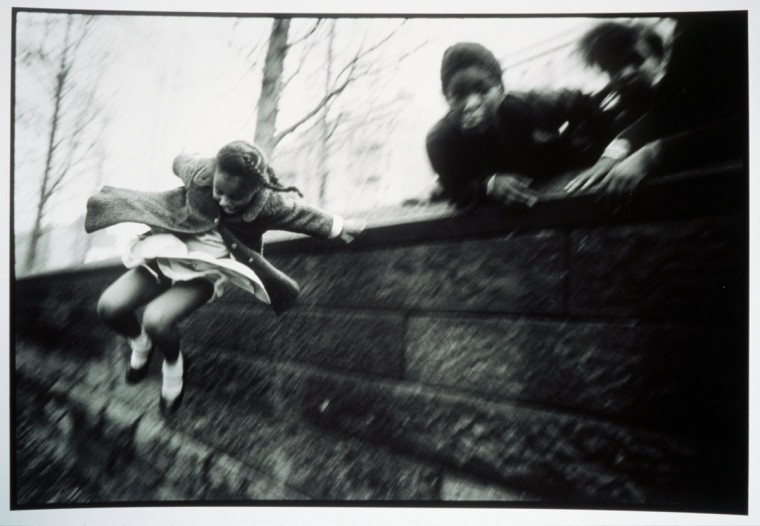 But where do we go when we stay in the city?

In parks? On friend’s balconies? What to do when we don’t want to resign ourselves to metro-work-sleep or the leisure of city festivals or the 375th anniversary celebrating the colonization of the island? Or to the summer that passes dully while drinking beers in parks? What to do with summer’s potential and the sudden opening of spaces under the sun and warm nights? Hibernation is over. I want for life to be a journey even if I stay here. I want to do unauthorized camping, not just in the woods or on the road to Gaspésie. I want a presence that carves out a place in diverse spaces so as to nourish friendships, creative relations of mutual aid and our rebellions. Being together with the city as a terrain to occupy (all the while occupying ourselves with not allowing the city to celebrate its colonial occupation too much), to disturb the limits imposed by the fencing, the bans on loitering and the well-tended grass. To occupy and care for buildings, alleys, and wastelands, without asking permission.

So… What’s the plan?
It looks promising!