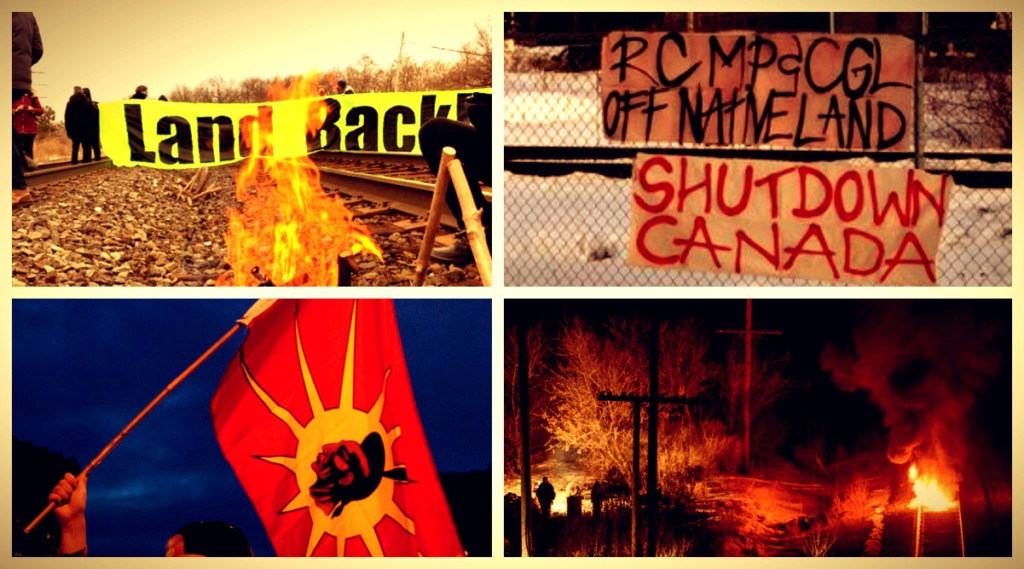 Tiohtià:ke (Montreal), February 27, 2020 – Montréal Antifasciste declares our complete and unconditional solidarity and support with the people of the Wet’suwet’en nation in their ongoing resistance to Canadian colonialism, as well as with all those who have taken action in support of the Wet’suwet’en following the invasion by the RCMP. While there have been blockades across the illegal country of “Canada”, we would like to specifically mention those established by members of the Mohawk Nation in Kahnawake and Tyendinaga, the latter of which having been attacked by the colonial police on February 24th, the former currently under threat of another colonial injunction. 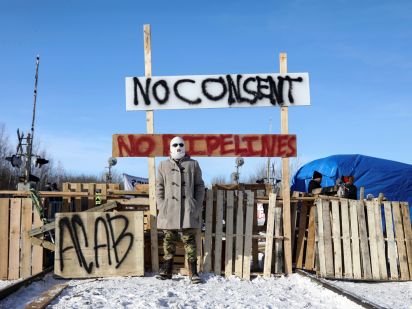 We are an antifascist group, and as such we often end up focusing on people who the mainstream of society consider marginal losers, at best. Yet we do so knowing, as the poet Aimé Césaire explained, that fascism bears a direct relationship to colonialism. Writing about Europe and the rise of Hitler, Césaire noted that the crimes of Nazism were simply the crimes the European powers had inflicted on colonized peoples, come home to roost. This is true here in Canada, where the far right builds on a history of colonial violence against oppressed nations around the world, but first and foremost against the nations of people who are Indigenous to these lands.

We note the role of far right activists currently trying to organize vigilante groups to attack blockades, as they did in Edmonton last week. We see their rhetoric in social media, where they make open threats of violence. We are reminded of 1990, when former police officers and right-wing media stars established vigilante citizens’ groups which worked alongside the tiny Quebec Ku Klux Klan to terrorize Indigenous people, and most especially Mohawk people, at the time of the uprising. It is in light of the enormous potential for such entitled, “politely Canadian,” racism and violence that we understand our antifascism and our anticolonialism. 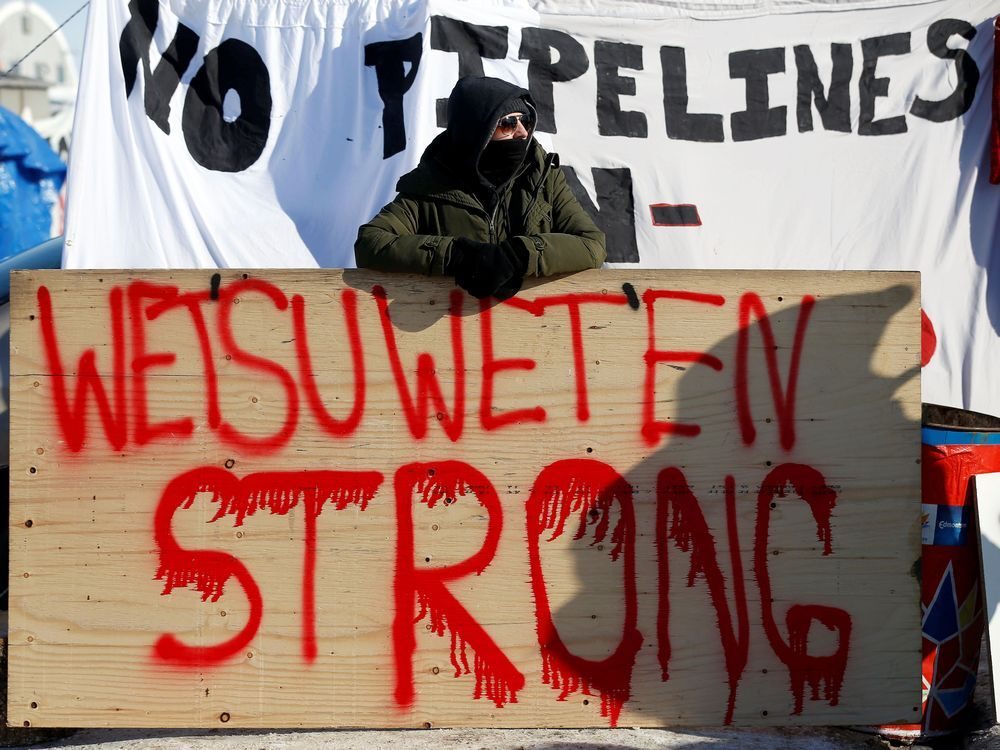 For those of us who are settlers, we are also painfully aware that we cannot fool ourselves. The “left” in this country, like in all settler-colonies, is historically compromised and complicit in colonialism. This is a legacy that we need to fight against within our own ranks. When dreams for a socialist independent Quebec are based on planned hydroelectic dams on Indigenous land, when some “Canadian progressive” tradition that was compatible with genocide is invoked, when a provincial NDP government sends in the cops, we need to be clear in our rejection. Remembering 1990 once again, we recall how some on the “left” rallied against the Mohawk nation, or condemned both the Warrior Society and the Canadian State as somehow “equally criminal”. Again, we reject this legacy.

For those of us who are settlers living on stolen unceded land, we will endeavour to understand and to live up to our responsibilities, and call on our various comrades and communities to do the same, in standing in solidarity with anticolonial resistance, and learning how to do our part to sabotage the ongoing genocide taking place on these lands.

Full Solidarity with Indigenous Resistance!
Against Fascism, Against Colonialism! 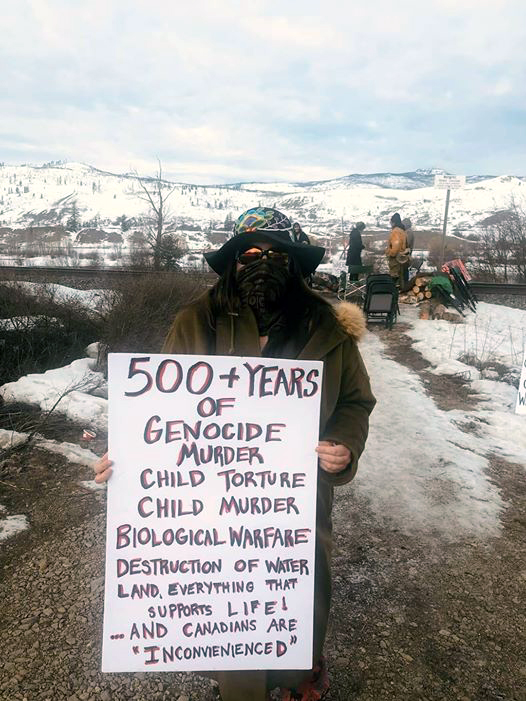