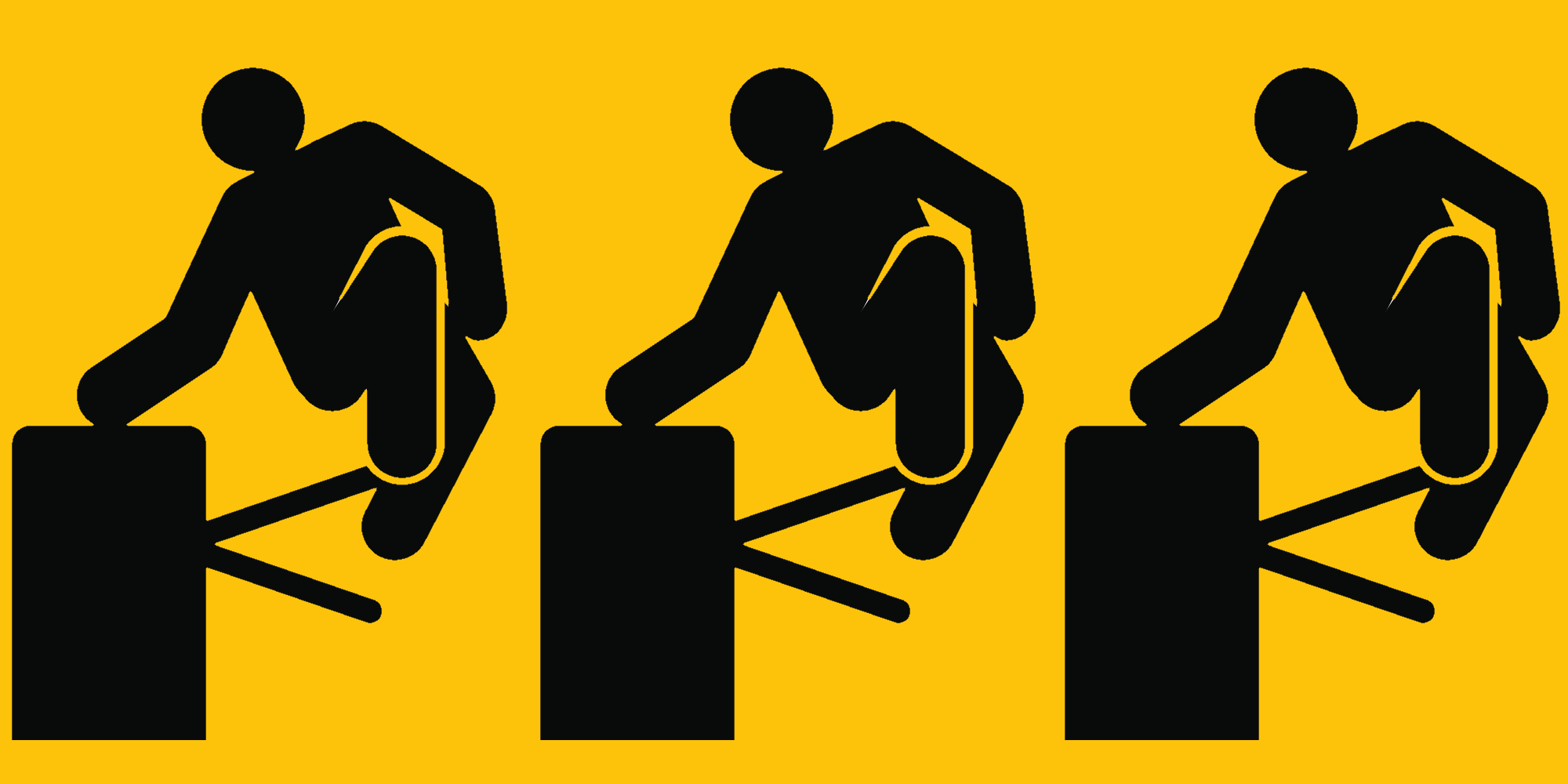 Everyone pays for the rich to get richer. We pay with our labor, working to fill their pockets. We pay with skyrocketing rent as they gentrify us out of our homes. We pay with the destruction of the environment, the erasure of our communities, the stress in our day-to-day lives. We pay for things that used to be free, like water. We pay taxes so they can hire more cops to terrorize us. Everyone pays, but only they benefit.

We could talk about the high cost of living—but who’s really living?

There’s a call in Seattle for a fare strike on public transit. In Portland, people are rallying on November 29 in Pioneer Square; in San Francisco, people are meeting at 16th and Mission. There have been demonstrations about transit costs and enforcement in New York City for weeks already and more are scheduled this week. Chicago is in on this, too. Wherever you are, you can organize something or carry out an action with your friends.

A strike is a blow. It’s not just a boycott; it means interrupting the system, stopping it from working. At the least, you could avoid paying the fare on public transit in your city. But it’s better to make our refusal public and collective. Hop the turnstiles all together. Open up the gates and intervene if security tries to harass anyone. Sabotage the machines. Make the walls proclaim “Nobody Pays!” with posters or spray paint. Set up a table and give out literature about why no one should have to pay, ever. Establish a fare dodgers’ union like they did in Sweden.

People around the world are in revolt against the rising cost of living. In Ecuador, people occupied the parliament and forced the government to cancel all the new austerity measures. In Chile, mass fare evasions gave birth to a countrywide revolt that even the military could not suppress. From Paris to Beirut and Hong Kong, people are recognizing that our only hope is to resist together.

November 29 comes on the cusp of the 20-year anniversary of the demonstrations that shut down the World Trade Organization summit in Seattle in 1999, showing the power of direct action to change history. Today, opposition to capitalism has spread widely, but it’s up to us to spread the practices of resistance that will make us ungovernable.