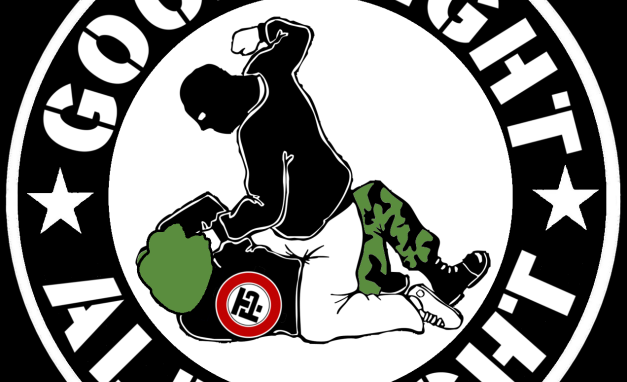 The Montreal Storm leaks constitute the largest single reveal of activities of the neo-Nazi wing of the alt-right in Canada. What’s more, it looks like Montreal’s (pathetically small and inept) Daily Stormer “book club” may be the largest in Canada. That said, we know that it’s not the only one.

Prior to the Daily Stormer closing its book club forum down, it was clear that there were attempts to start similar neo-Nazi cells across Canada, from Atlantic Canada to British Columbia. Neo-nazis from across Canada attended the “Leafensraum” meet-up organizer by Gabriel Sohier-Chaput and others in 2017. Quebeckers were not the only Canadians to attend the Unite the Right hatefest in Charlottesville in August 2017. Fliers, posters, and stickers with identical design and wording have appeared in different cities and provinces.

If you have knowledge of neo-Nazi activities in your area, specifically connected to the Daily Stormer and alt-right, please get in touch with us at doxxlesnazis@riseup.net.