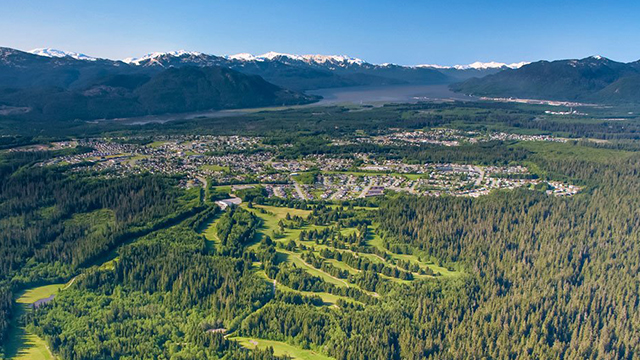 A warm greeting to our companions, It seems our meetings get warmer every
year.

We write to you as our planet reaches record breaking degradation and heads of industry make further plans still.

We write to you as the canadian government engages in low-intensity warfare on Wet’suwet’en communities from the raid on Gidumt’en, the invasion of Unist’ot’en, surveillance, police checkpoints, armed patrols, to the perpetuation of murdered and missing indigenous women. Slow genocide without a name.

Without regard for the court decision on the injunction and occupation of Wet’suwet’en land, we must support the reestablishment and reoccupation by Wet’suwet’en on the territory. For neither colonial court ruling, nor white man’s promises, can grant or guarantee indigenous people our sovereignty, and our dignity.

These are either self manifested or lost.

Good news companions, we have the means for rebellion but not the calling. A secret risk assessment by the (G.O.C.) according to a FOIA request, explains that Unist’ot’en has earned itself the title of “Ideological and Physical focal point of aboriginal resistance”. What better catalyst than a solidarity day of action with Unist’ot’en and Gidumt’en resistance?

But, you are far away companions…

So we ask you to:

Rebellion like a butterfly who flies over a sea with no island. The flutter of her wings is often the origin of the greatest hurricanes.