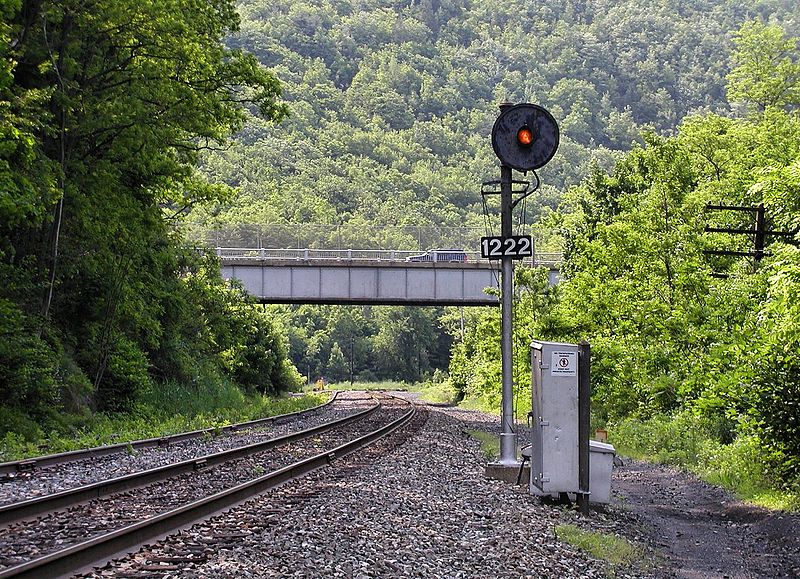 In the night from Sunday to Monday, an electrical signaling box located along the CN rail line in Pointe-St-Charles was burned. We hope that traffic will be interrupted again and for as long as possible. We targeted the rails not only because they are the colonial infrastructure par excellence, but also because the majority of natural resources are moved by train. We give a warm salute to all those fighting extractivism and domination: the mines that destroy the land (even the lithium mines needed for the production of electric car batteries), the extraction and transportation of oil and natural gas, the devastation of forests, from one side of the country to the other. We want freedom, dignity, self-determination and a healthy life – for everyone and without concession.