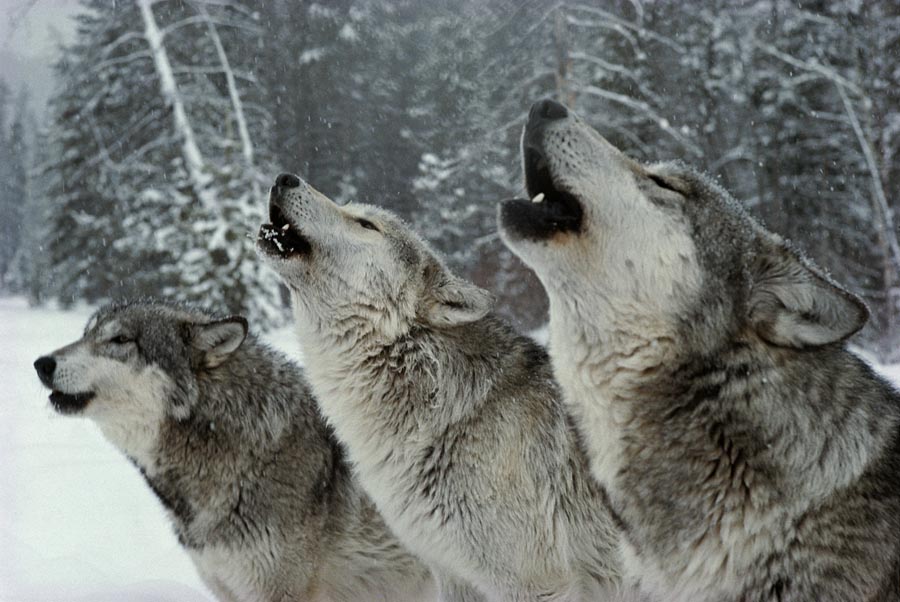 By now it is a platitude to speak of the isolation and silence that prisons strive to impose. Every week another one of our imprisoned friends tells us that their mail is getting fucked with, the phones on their unit are “broken,” or that our publications are being rejected with no recourse.

For us, one of the most exciting elements of June 11, 2016 was the proliferation of words and ideas shared between and from anarchist prisoners.  Along with spreading material solidarity internationally and keeping the names of our comrades on our lips, our contribution to facilitating that communication is one of our most important tasks. While the starting point of our project was support for Marius Mason and Eric McDavid (the first of whom remains imprisoned in an extremely restrictive unit, while the latter has been freed!), it has been through a spreading web of communications that we have expanded the scope of our project to solidarity with long-term anarchist prisoners around the world.  This year, we are seeking to emphasize this communication.

Maintaining communication is a lifeline for those caught in the snares of state repression or locked in its dungeons. Prisons function to isolate those held within these dungeons, to remove them from human community, and to break their will. Receiving letters and publications, being able to connect with individuals outside of the walls, and being able to call upon the solidarity of comrades on the outside are all vitally important to retaining dignity in dehumanizing conditions. When Chelsea Manning attempted suicide, communication enabled her and those close to her to mobilize and act. For prisoners who seem to live under a microscope due to their rebellious activities, a constant stream of letters shows their tormentors that they have friends on the outside and that there will be consequences for any action taken against them. Throughout the September 9th US prison strike, the relationships built over years made it possible to know of work strikes and rebellions happening in prisons all over the country, allowing supporters to organize counter-repressive action.

We must not, however, confuse actual communication with the absentminded chatter of liberal democracy. In totalitarian societies, speaking out can be subversive to systems of power; in liberal democracies it strengthens them. History textbooks teach us to speak truth to power, allowing power to better understand our frustrations so it can then maneuver to undermine us – either by regurgitating and disfiguring our criticisms as popular appeals or otherwise attempting to sell them back to us through edgy marketing campaigns. The more we tell power what we’re mad about, the better the chance they can manipulate us. Ranting on the internet is a microcosm of the pressure valve function of free speech in neutralizing social unrest. We are encouraged to say whatever we want, as long as we don’t actually do anything about it. Free speech becomes a fetish. For people who have never experienced a moment of freedom in their entire lives, freedom of speech is taken for freedom itself.

When direct action actually does take place, it either is castigated as coming from “outsiders,” or framed to fit into democratic rhetoric around speech. After the uprising against police in Ferguson, Missouri, Martin Luther King Jr.’s quote that “riots are the language of the unheard” went viral because it was a way to frame the uprising as revolving around freedom of speech, as if the silencing of Ferguson residents’ voices is what caused the riots, or that their rioting was intended only to amplify their voices.

When we speak of communication, we are not talking about “freedom of information” – media attention and generalized knowledge of the horrific practices and conditions inside prisons will never result in public outrage, nor will they cause a wave of shame that will wash over the authorities and affect them to the point where they’ll change what they’re doing. While trying to bring attention to issues sometimes has it place, we don’t expect anything from the authorities (or the “public”) and we know all too well that, especially in democracies, public opinion usually does very little to affect the policies or practices of the state. We’re talking about something different: that finding and speaking with our comrades is vital to attacking power and living full lives.

Within liberal democracies, prison functions to isolate those who do not take the bait of the democratic illusion.  We amplify the stories of those anarchists serving time in prison who have chosen active revolt against any regime of power rather than played into democracy’s games.  In February 2017, Eric King received sanctions – including loss of phone, visits, and commissary; increase in security level; and loss of “good time” – for writing poems and drawing cartoons depicting violence towards the Bureau of Prisons and the government in general. In early 2017, Sean Swain went on a successful 50-day hunger strike demanding the restoration of his email and phone communications, which had been cut off years ago due to his alleged threats of outside direct action against prison officials. In 2014, Bill Dunne received a 15-year “hit” to his parole, with the parole commission citing his “continued association and affiliation with anarchist organizations” as evidence he “still harbor[ed] anti-authoritarian views that are not compatible with the welfare of society.” Marius Mason is currently being held in the intensely-restrictive federal prison in Carswell, Texas, which surveils and controls his communication with the outside world and imposes harsh limits to his ability to connect with struggles on the outside. The comrades arrested in Italy under Operation Scripta Manent have seen their mail restricted, including a permanent seizure of all material from Croce Nera Anarchica [Anarchist Black Cross].

Despite the state’s best attempts to fetter our comrades’ tongues, imprisoned anarchists continue to contribute to struggles inside and outside of prison. Sean Swain’s Final Straw segments, Marius’ art and poetry, Jeremy Hammond’s incendiary tweets, and prison writings crossing borders and oceans show the innumerable and diverse forms communication can take in the belly of the beast.

That said, we want to share specific news of Marius’ struggles on the inside.  This year was filled with new heartbreak as the Bureau of Prisons developed means of isolating him further.  Beginning last summer, Marius began to see huge gaps in the mail he received, sometime going weeks without personal mail, with movement newsletters even more scarce. It was finally revealed via a phone call with a friend that FMC Carswell had been cutting off all communication about the National Prison Strike and thus any personal mail mentioning the strike was destroyed.

Even with these more obvious events Marius is going into his 10th year of incarceration, friendships and supports on the outside have been pushed to their limit, consistently thwarted in their attempts to get mail past Carswell’s complex and unexplained regulations.  Aside from the few close friends and immediate family he has left, Marius receives very little mail. Mail is his lifeline to the outside world. He needs supporters to recommit to correspondence, and to visits, for those of us who knew him before his arrest (a requirement of the BOP).  Know that letters which mention political actions will not make it through the tight censorship.

On the outside, new projects which seek to break down the barriers imposed by prison have flourished. Comrades all over the US and elsewhere have started publishing prison newsletters, giving wings to the ideas of our imprisoned comrades, enabling them to spread seeds in the “free world” and in the prison cells. Individual support websites, counter-information websites, zines collecting prisoners’ writings, the Certain Days calendar, the new Black Bridge website, and other efforts keep our comrades behind bars connected with us, and us connected with them – through creative expression, mutual contribution to theory, and strategizing for continuation of struggle.

This extends also to the realm of action, with solidarity rooting itself in the spirit of combative, internationalist struggle against prison and its world. Following the arrest of Pola Roupa and Konstantina Athanasopoulou and the detainment of Pola’s six-year-old child Lambros-Viktoras, diverse and combative actions took place, resulting in Lambros-Viktoras’ grand-mother gaining custody of her grandchild. The actions taken all over the world in solidarity with the US prison strike in September 2016 offer a clear vision of how words and deeds can mix in the cauldron of revolt. We also want to mention the upcoming Fight Toxic Prisons convergence in Texas, drawing the important connections between ecological devastation and prison society and rooting both in active solidarity with imprisoned comrades.

This year we challenge ourselves to weaponize our words and gestures to one another, to give them teeth. Let’s find ways to fight the censorship of those sending messages from the inside, and those sending strength and support from the outside. Let us not be satisfied with merely expressing our desires and ideas to whoever is listening, but really live them, and develop them together. The state wishes to crush our comrades by separating them from communities of struggle. We will not let it succeed!

[PDF for reading] [PDF for printing]