In Montréal, a night demo turned into a clash with police. 200 protesters first gathered at Square Phillips, one block from the US consulate. When they started marching, they did not make it to the consulate building, but rather marched against traffic on the main street, Rue Sainte-Catherine, mostly beautifying the city by putting up graffiti against patriarchy and calling for the city to burn.

There was a black bloc presence as well, carrying a banner reading “Fuck Trump” that was soon altered to read “Fuck Toute” (Fuck Everything).

As they reached the downtown west police station the demonstrators clashed with cops, who were pelted with plenty of rocks. Cops threw rocks back at the crowd which finally dispersed them all around the city. But they did not leave before the police station’s window got properly smashed.”
– Crimethinc J20 Live Updates

We’d like to add a few words to the above report-back, fully inspired by the days events – from the ongoing clashes in Washington to our experience in Montreal hours ago. 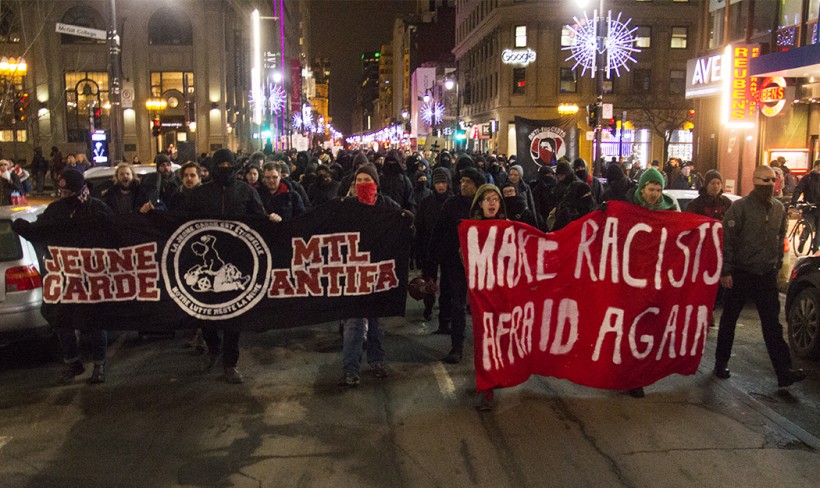 Props on how across milieus, many people came together in the streets, wore masks, and had each other’s backs. How every time people went on the sidewalk to put up graff or smash windows, there were double the amount of comrades pushing (and in the case of corporate media, punching) cameras down and keeping us safe. How when the bike police tried to get close on the sidewalk, stones were lobbed at them until they backed off. And how, reminiscent of last May Day, when the demonstration passed the downtown west police station, people didn’t miss the opportunity to offensively attack the station and the police guarding it, without ‘provocation’. 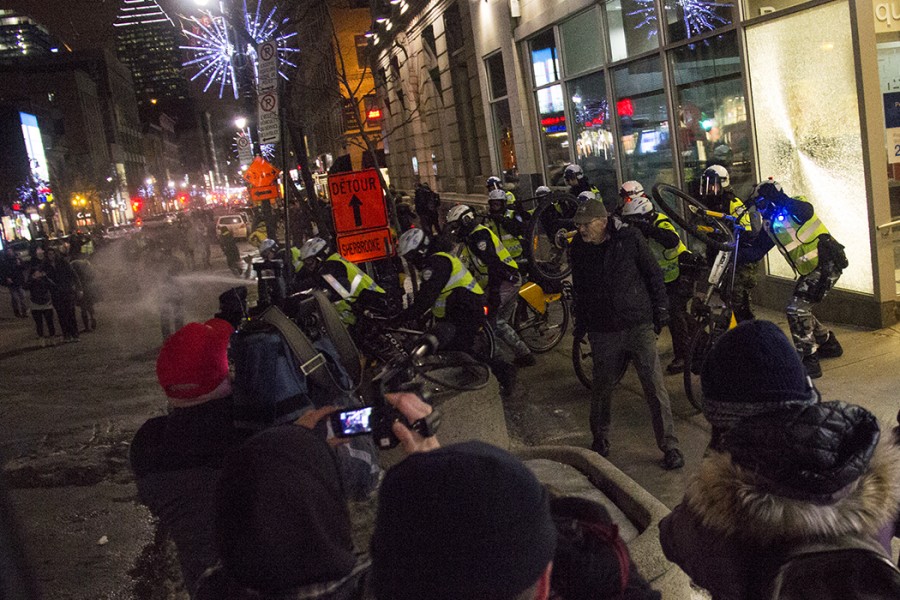 Because we don’t have to wait for them to snatch or pepper spray us to know that our favorite way to interact with police is in the language of projectiles. When police can’t come close to our demos without risking bodily harm, it makes the whole demo safer and opens up otherwise unrealizable possibilities. 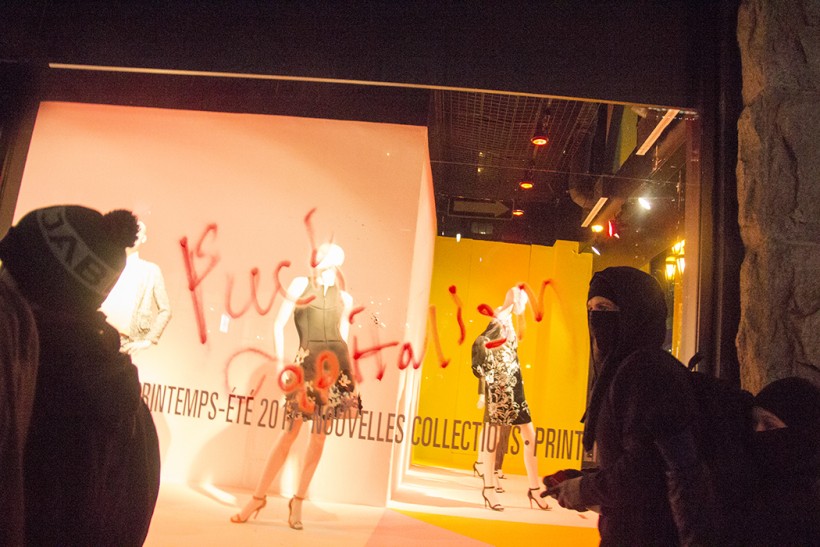 Whether faced with blatant Trump-style domination, or the normalized genocidal project of Canada, let’s continue to combine our creative and destructive capacities to act against democracy, the capitalist economy, and its police! 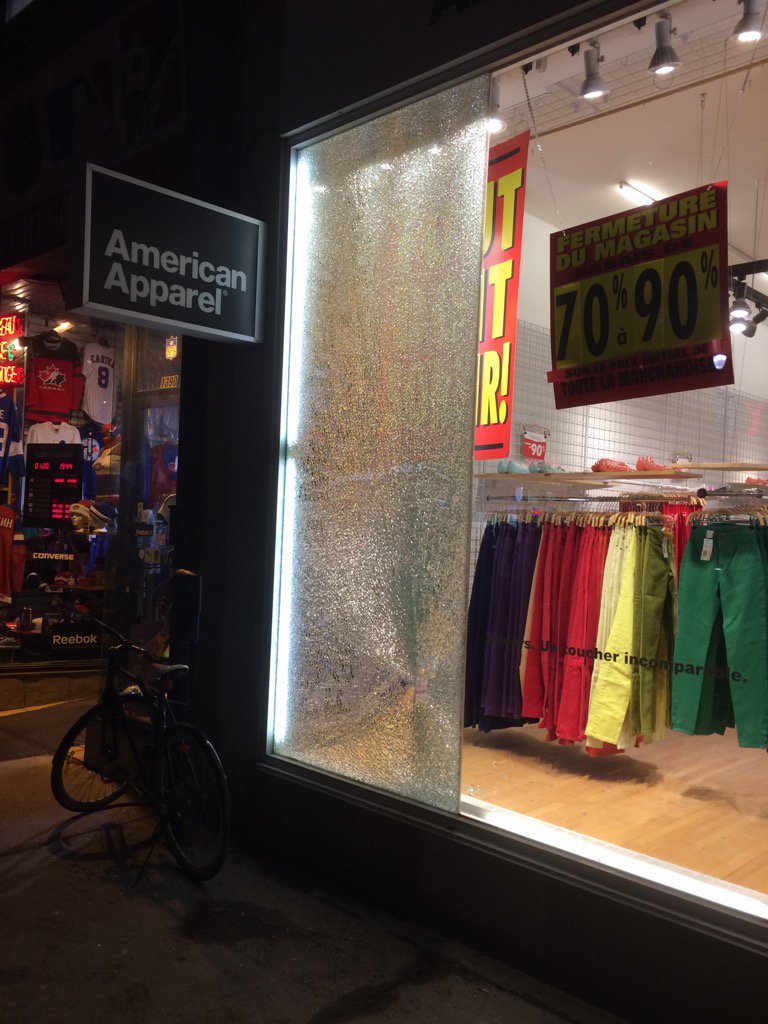